Frederic Malle, the nephew of a celebrated film director, and the grandson of the founder of the iconic Parfums Christian Dior, founded his self-named fragrance brand in 2000. During a time when many cosmetics companies were pursuing a seemingly surface-level vision of their brand image, Frederic Malle sought to bring the focus back onto the fragrances themselves. The brand’s concept of “Edition de Parfum”, a fragrance ‘publisher’, with Frederic Malle as the head ‘editor’, pushes each of the perfumers' individual creativity, and as a team they create a unique fragrance that bears the name of each perfumer. 20 years since the brand’s creation, Frederic Malle continues to influence the fragrance world. 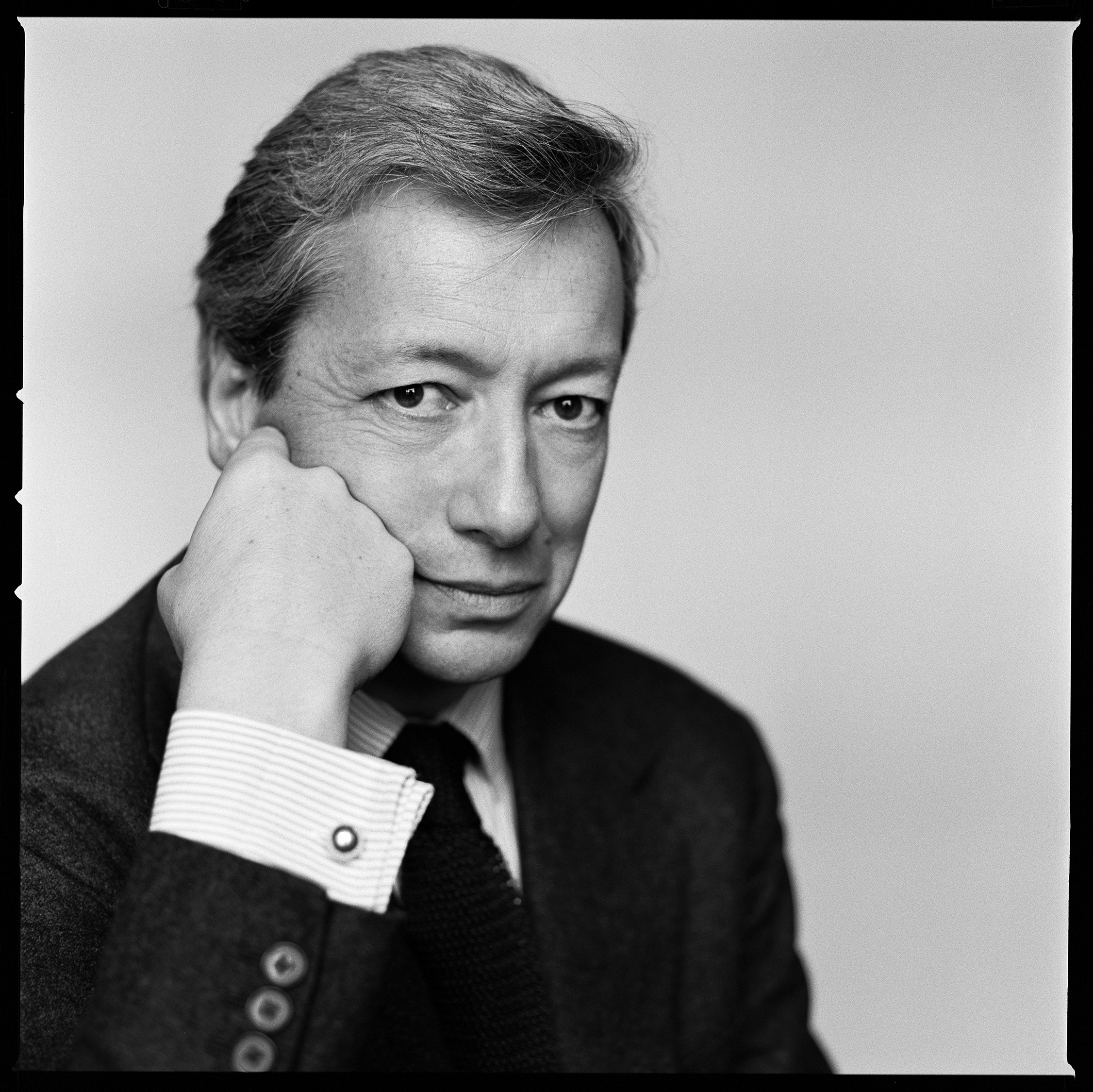 Since the brand’s official launch in Japan in 2018, Candlewick has provided comprehensive PR support, including press events, interviews, meet-and-greets with prominent cultural and popular figures, and has secured extensive print, online and social media coverage for Frederic Malle. To gain recognition as a luxury parfum in the Japanese market, which is vastly different from the French market, we have continued to develop close relationships with media, particularly fragrance writers active in high fashion magazines, to acquire media coverage. Additionally, through Candlewick’s network of long-standing relationships with beauticians, stylists, hair and makeup artists, musicians, directors, artists, TV personalities, and models, we utilise influential figures who can convey the brand's philosophy and appeal to consumers.